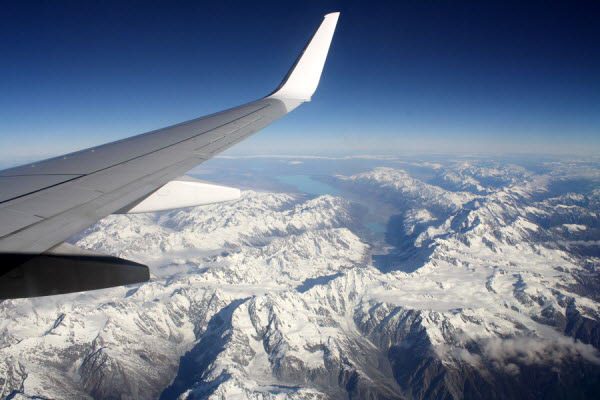 The Southern Alps is a mountain range extending along much of the length of New Zealand's South Island, reaching its greatest elevations near the island's western side. The term "Southern Alps" generally refers to the entire range, although separate names are given to many of the smaller ranges that form part of it.

The range includes the South Island's Main Divide, which separates the water catchments of the more heavily populated eastern side of the island from those on the west coast. Politically, the Main Divide forms the boundary between the Canterbury and West Coast Regions.